Request a Quote
Back to All Agents 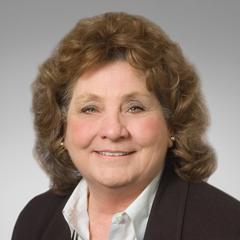 Sue first obtained her Insurance license in 1977 and began working as an Account Executive with Capitol Agency® in 1987.  She was recognized in June 2014 as a "Five Star Home/Auto Insurance Professional" by KC Magazine. Later, in May of 2015, Sue’s Capitol Agency location was named one of the largest independent agencies in Wichita by the Wichita Business Journal. Sue is licensed in Kansas & Missouri for Property & Casualty, Life and Health insurance. In her spare time, Sue enjoys junking/antiquing and watching HGTV.